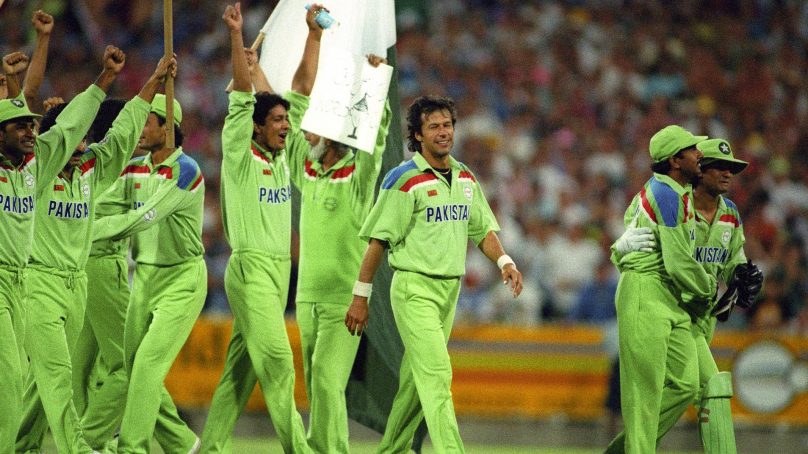 Pakistanis all around the world fondly remember 25th March 1992, when Pakistan won its first and the only Cricket World Cup under the captaincy of Imran Khan, the current president of the country.

International Cricket Council (ICC) reminisces the moments of triumph with a video of the former legendary cricketer, Wasim Akram where Akram played brilliantly against England in the finals.