Yasir Shah, who picked up eight for 180 in has moved up to second spot in ICC Test Bowlers Ranking. He played crucial role in Pakistan’s 178 runs victory, which has earned him 25 points. This has, in turn, enabled him to leapfrog the pace trio of England’s James Anderson and Stuart Broad, and New Zealand’s Trent Boult. 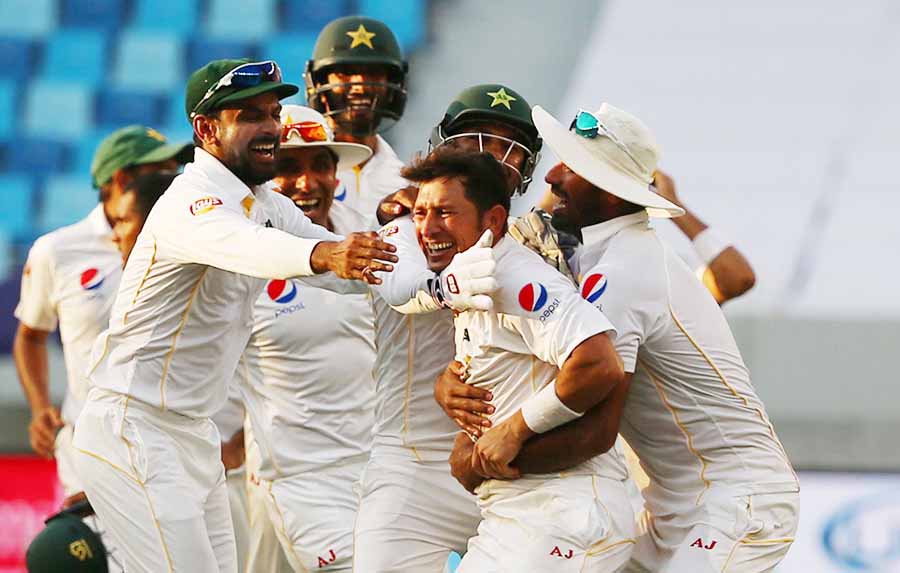 Jubilation after thrilling win against England 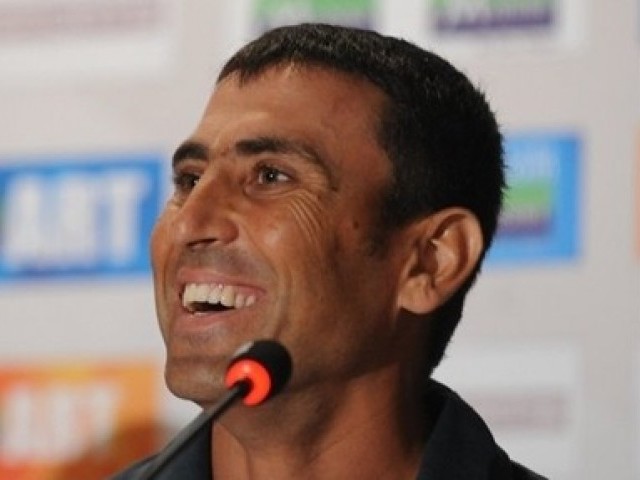