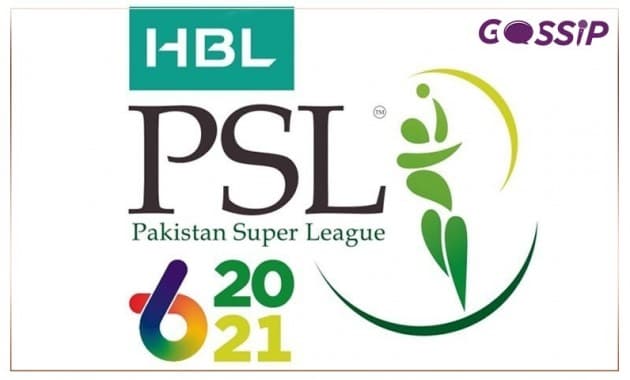 6 cricketers are issued visas to travel to Abu Dhabi

Six of the thirteen Pakistani cricket players have received their visas after much struggle to travel to Abu Dhabi for the remaining matches of HBL PSL 6. Out of 6 players, 2 belong to Karachi while the rest of the four are from Lahore. However, the players from Lahore will be going to Karachi first to join the two players and leave for the UAE.

PSL is expected to resume from June 9