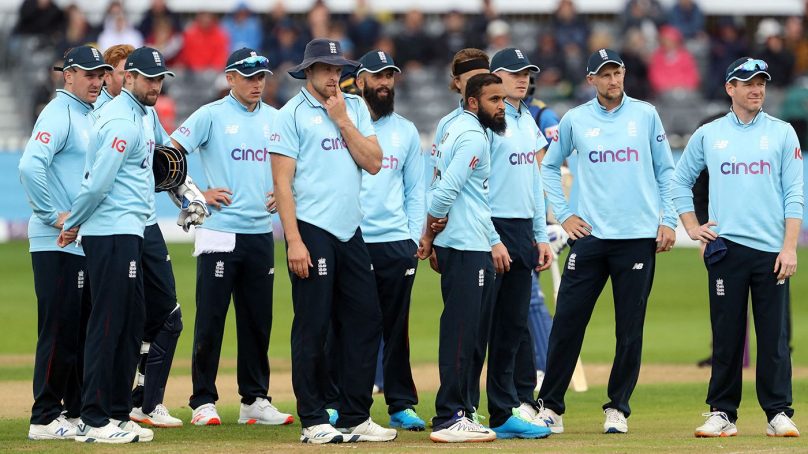 Pakistan cricket team received a shocking revelation from English Cricket Board (ECB) who announced that it will be withdrawing its men and women’s cricket team from their Pakistan tour that was scheduled for the next month. As per the tweet by the ECB, it reluctantly decided to withdraw both the teams from the October trip. Pakistan Cricket Board (PCB) received this news three days after the New Zealand team canceled their tour a few minutes before the ODI match due to security alerts. This was another shock to the cricket followers and the national team cricket team.

The ECB stated that the physical and mental well-being of the staff, as well as the players, is the top priority and this got critical due in the present times.