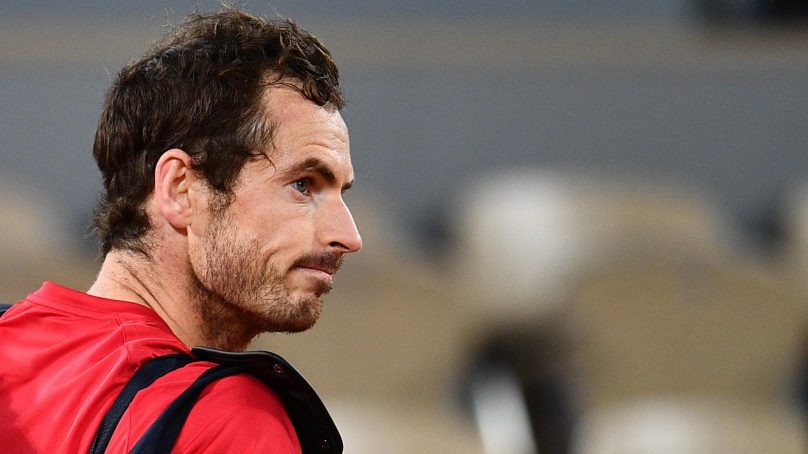 The 33-year-old former world no 1 Andy Murray, was all set to make his comeback at Miami Open and play Lloyd Harris of South Africa. Last Friday he reached Miami to prepare himself for the tournament when he started experiencing the pain for which he is pulled out of the Miami Open.

According to Murray his training initially went smooth until one morning the groin pain started to develop. However, he says it is getting better but it is not enough.

Moreover, Serena Williams also announced that she would not be participating in the tournament as the 23 times Grand Slam champion is undergoing the recovery process of oral surgery.