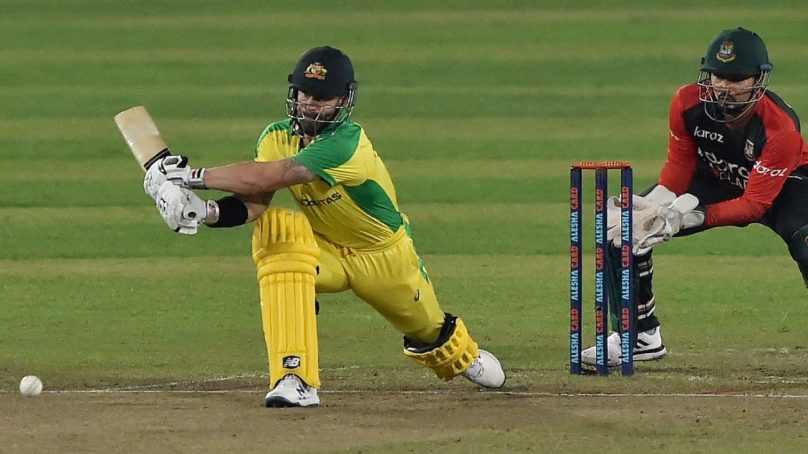 This has been the lowest score of any team against Bangladesh as the last lowest record was Afghanistan i.e. 72 all out in 2014 World T20 in 2005.

Shakib Al Hasan won his 100th wicket in T20Is with four wickets at the final T20. He has become the second player after Lasith Malinga who won 100 wickets in men’s T20Is.

The Australian captain, Matthew Wade has said that the defence of his team was not up to the mark as to how it should have been. The series ended as Australia bowled out for 62 runs. The highest record of the team in the series is 121 in five matches.

He said, “here’s not a lot of positives to take out of it, to get beaten in the fashion we did, especially tonight, was not good enough from an Australian cricket team regardless of the personnel we’ve got here.”

Wade praised the performance of the Bangladesh team and said that their spinners bowled very well. He added that Bengalis found extra runs and Australians should learn it from them.

Do you think Australia will regain their form?

Arshad Nadeem misses the medal, becomes the pride of Pakistan