Australia refuses to play U-19 WC in Bangladesh

Australia have pulled out of the Under-19 World Cup in Bangladesh starting on January 27 due to security concerns.

Cricket Australia chief executive James Sutherland said the decision was taken after advice from the government stated that the threat to Australian interests in Bangladesh was as high as when the senior team had pulled out of their tour in October last year. 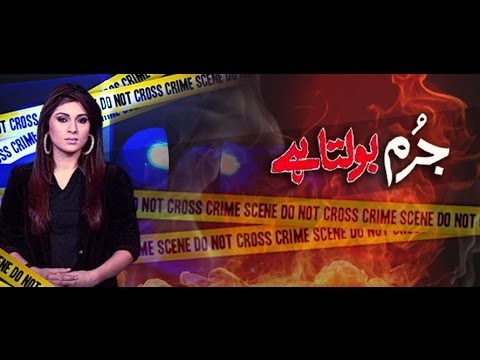 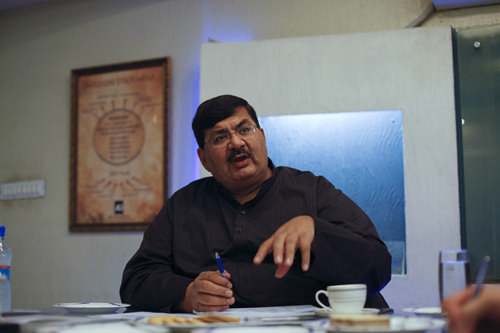