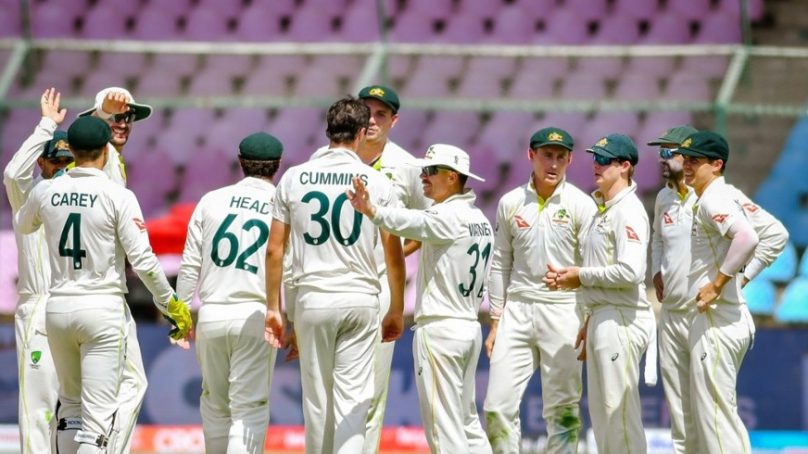 The second test between Australia and Pakistan took an interesting turn as the Aussies kept control of the match when the green shirts were bowled out for 148 in reply to Australia’s 556/9. The match took place at the National Stadium, Karachi, under the scorching sun as Australia played a heavy first-innings lead of 408. The Aussies took advantage of their reverse swing as they dented the national team’s lineup and got them out hands down. Australia’s overall lead grew to 489 as they finished day three on 81-1.

Pakistan openers showed a disappointing performance and Australis scored 51 runs in 9 over before declaring their inning which crossed 550. Skipper Pat Cummins hit three sixes in his unbeaten 34 off 36 balls against the green shirts.

Australia’s fast bowler Mitchell Starc said,” Both teams have been able to achieve that reverse swing and I think the way our batters played themselves first two days, full credit to them for setting up a massive total.”

What do you think are the weak areas of the Pakistan cricket team?