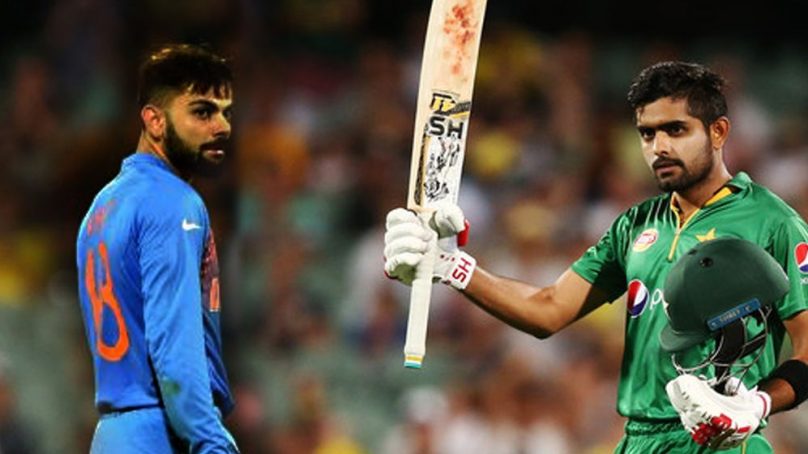 Pakistan cricketer Babar Azam is expected to replace Indian captain Virat Kohli and become the best ODI batsman in the world. During Pakistan vs South Africa series, Azam scored 94 runs off 82 balls that resulted in the victory of team Pakistan by 28 runs.

Azam is currently at 852 points and Kohli at 857. Azam is only five points behind the Indian captain and is expected to outdo Kohli. However, ICC’s governing body has not released the ranking of the ODI players yet.

The fans have already started celebrating Azam’s win over Kohli on Twitter. He has been receiving love and best wishes from people all around the world.