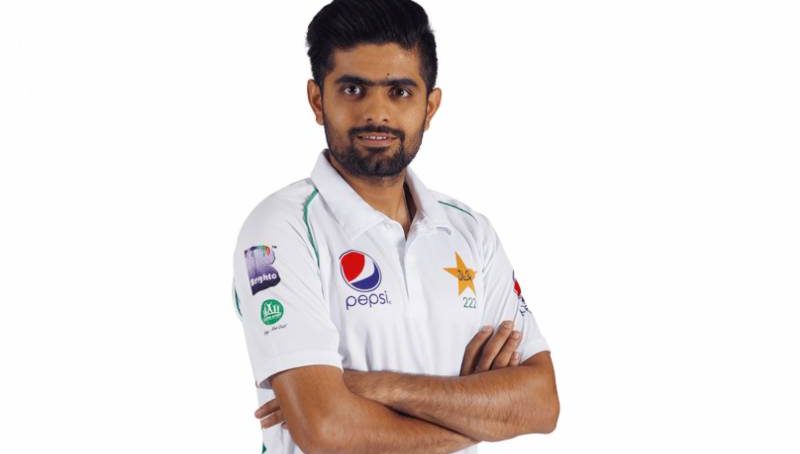 Good day for Shaheen and Babar!

The International Cricket Council (ICC) has released its Men’s Test player rankings for the week with Babar Azam and Shaheen Afridi making it to the top 10! Azam ranked 7th, whereas Shaheen retained the 8th position in the bowling ranking.

The English captain Joe Root won the position of the number batsman. Kane Willaimson who has now shifted to the second was previously on the first. Steve Smith on the 3rd and Marnos Labushin on the fourth rank.

Fawad Alam who has performed exceptionally well with a 124-run inning in the first Test match has been spotted in 21st position, outrunning himself from 47th. Moreover, Mohammad Rizwan retained 19th rank, Hassan Ali 16th, and Mohammad Abbas 17th. This is indeed a matter of immense privilege for the two Pakistani cricketers, which shows that the national squad has no dearth of talent.

Ramiz Raja expected to become the next PCB chairman