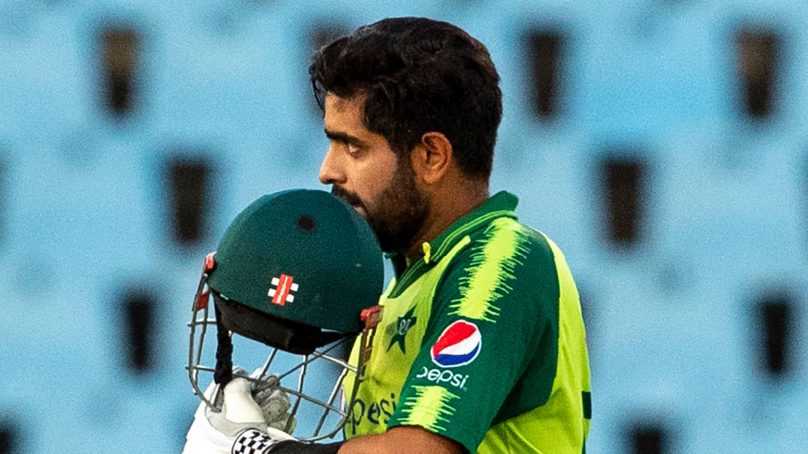 Pakistan cricket team captain, Babar Azam sent his prayers to the people of India as the country is fighting the battle of COVID-19, the surge in cases and casualties has left Indians devastated. Azam took his Twitter account to show support for the neighboring country and said that his prayers are with India in these catastrophic times. He requested everyone to follow SOPs because it is for the safety of people. The skipper urged to show solidarity for the neighboring nation.

Alongside Azam, the former cricketer Shoaib Akhtar also showed solidarity towards the people of India and requested Indian Cricket Board to delay the Indian Premier League.

Cricketers give up IPL due to COVID-19 surge in India