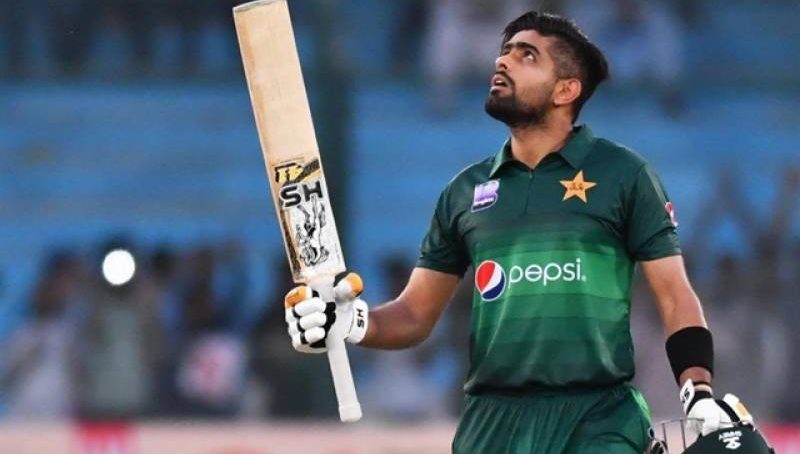 Pakistan cricket team’s captain Babar Azam beats Virat Kohli, Indian cricket team captain, and becomes World no 1 ODI batsman, as shown by the latest ICC rankings. Azam now sits at the throne with 865 total points leaving Kohli behind who has won 857 total points and is now on the second number.

Babar has been ranked number 1 in the world for the first time making him the second Pakistani cricket player to win this title. Moreover, Babar currently sits at number 6th in the Test cricket and 3rd in T20Is.

ICC announced this news officially on their Twitter account saying that the Pakistani captain has overtaken the Indian captain and has become no 1 in the world according to the ODI’s ranking.

Babar is now the fourth batsman to have gone the top of the ODI battle after Javed Miandad, Zaheer Abbas, and Mohammad Yousuf.