The three-man shortlist has been announced for the 2015 Ballon d’Or. It contains two familiar faces in Lionel Messi and Cristiano Ronaldo, who have won the trophy in the last seven years straight between them, and one newcomer in Neymar, enjoying his first appearance in the top three off the back of an action-packed 2015 with Barcelona and Brazil. 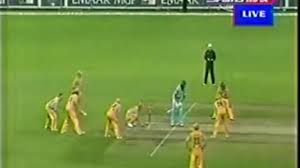 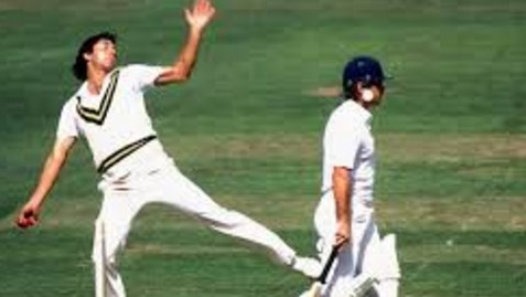