Barcelona’s run in the past year was a clear indication for the outcome of the ‘FIFA Club World Cup’ finale. Barça can now boast three Club World Cup trophies in the last six years: the victory in 2009 in Abu Dhabi over Estudiantes, the triumph in Yokohama in 2011 over Santos and the most recent win, also in Yokohama, over River Plate.

Usually, Lionel Messi takes the limelight by destroying teams and it looked like it as well when he scored the first goal. After that his compatriot Luis Suarez took up the mantle in the second half by scoring goals in the 49th and 68th minute to make sure that Barcelona had their hands on their fifth trophy in 2015.

Neymar didn’t stay back either as he assisted in two goals out of the three scored during the match. It seems like Barcelona’s formidable trio is back and looks like they’ve picked up their menacing form from where they left. If this attacking trio keeps going like this they will be unstoppable and there is every chance that they may break last season’s combined record of 122 goals (lethal to say the least!). If that is the case, be afraid world be very afraid!

You can read the blog on this match on
Sportsdugout.net 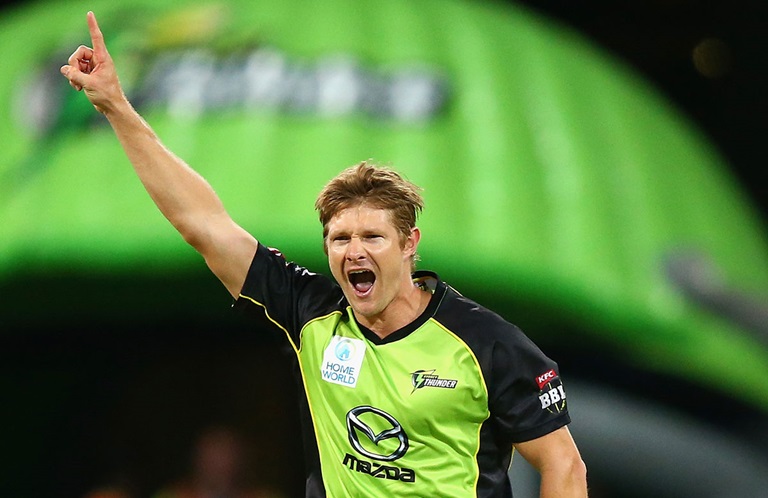 Shane watson will play for Islamabad 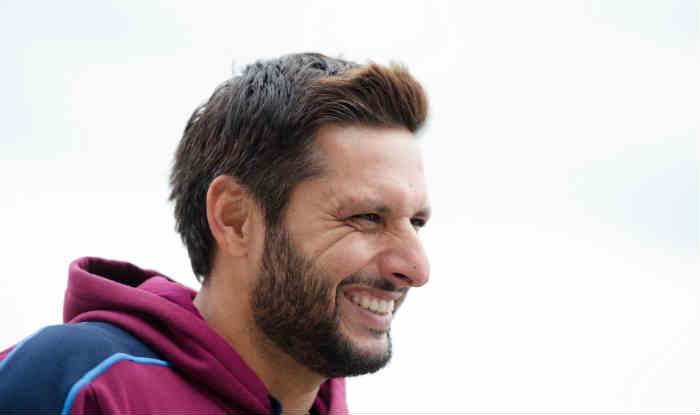