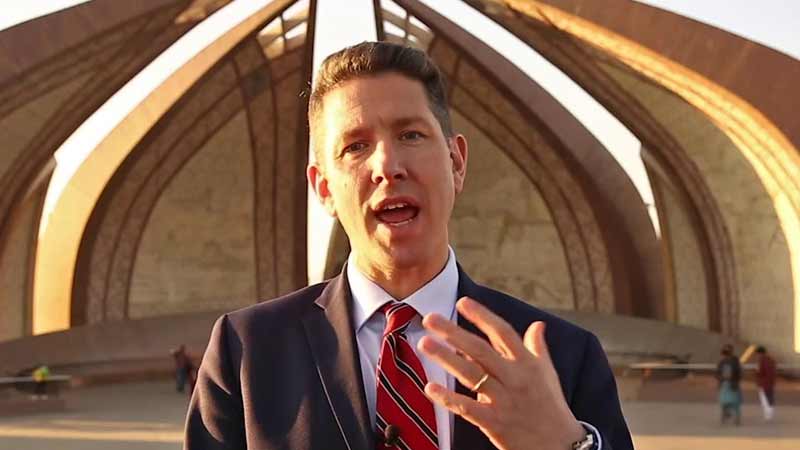 The British High Commission in the capital of Pakistan categorically denied that involvement in the cancelation of the English team’s Pakistan tour. In a video message, Christian Turner, the British High Commissioner to Pakistan said that the decision was made by England Cricket Board (ECB) which is ‘independent’, takes decisions based on the concerns of players’ welfare, and doesn’t comply with the British government.