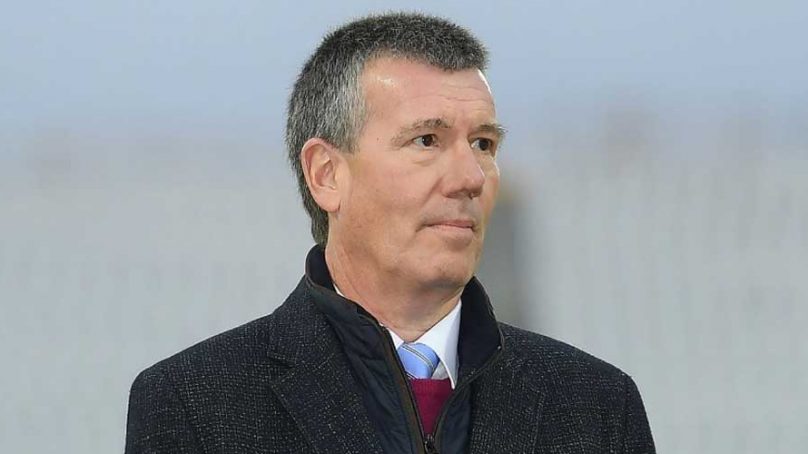 The ECB chairman Ian Watmore will leave his role with immediate effect having served ten months of a five-year term.

It is understood that the 63-year-old is leaving by mutual consent after discussions with the board of directors this week. He has been under increasing pressure since making the decision to cancel England’s tour to Pakistan, which was scheduled for later this month. That only increased after what was described to The Times as a “shambles of a meeting” with county chairmen and chief executives on September 29.