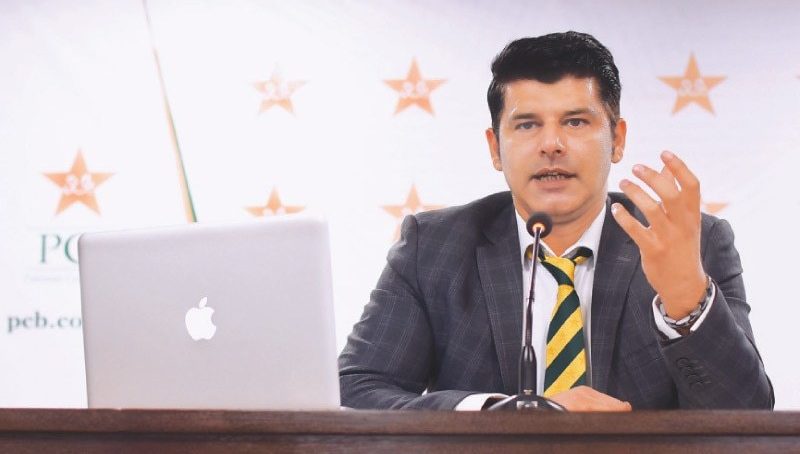 Pakistan Cricket Board chief selector announced the squad for the next season of the T20 World Cup. The former captain Sarfaraz Ahmed, left-arm pace Wahab Riaz, and all-rounder Shoaib Malik has not been selected. The PCB selector has also left the all-rounder Faheem Ashraf, batsman Sharjeel Khan, and the fast bowler Arshad Iqbal. These are the players who had been part of the Pakistan team in the series against the West Indies and England.

The T20 will be held in Lahore and Rawalpindi from Sept 25 to Oct 14. The leg spinner Usman Qadir along with the batsman Fakhar Zaman, and bowler Shahnawaz Dahani will be traveling to the UAE as the reserve players.

Asian Youth Games to postpone till 2022