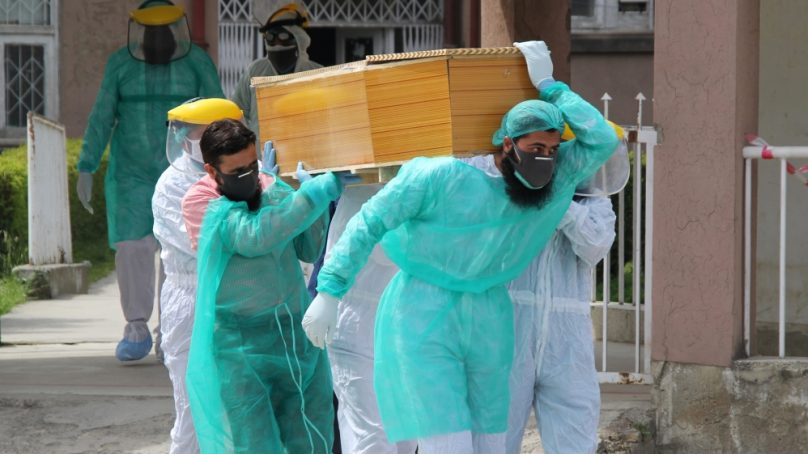 Pakistan has marked 25,000 cases in the death tally. The number of fatalities recorded by the National Command and Operation Centre (NCOC) in the last 24 hours is 80. Moreover, in the last 24 hours, 3,772 positive cases have been reported in the country after conducting 53,881 tests. The positivity rate is now at 7%.

Meanwhile, the decrease in the cases had been witnessed on an average day with 3,682 infections. The highest daily average reported was 62% on June 17.