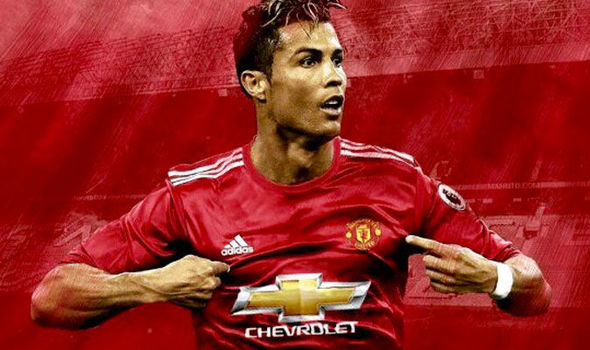 After Ronaldo’s agent negotiations with Manchester City, Ronaldo took a U-turn and returned to the club that made him a star – Manchester United. Ronaldo left Juventus FC after three years with 12 months left on his contract, as he had already told the club that he no longer wanted to play with the Italian club.

United has not revealed the transfer fee for Ronaldo but according to the speculations, it was around 25 million euros ($9.5 million). Ronaldo had played for United from 2003-2009 and won his five Champions League titles.