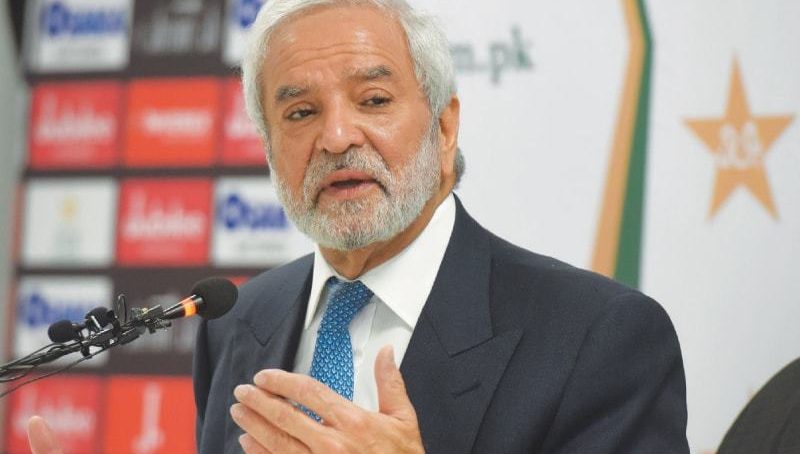 The former chairman of the Pakistan Cricket Board (PCB), Ehsan Mani has completed his term as the chairman, and the process to elect a new one will soon be announced by the next week. It is reported that the former captain of the Pakistan team, Ramiz Raja has been chosen by the Prime Minister and the Patron of PCB, Imran Khan for the said role.