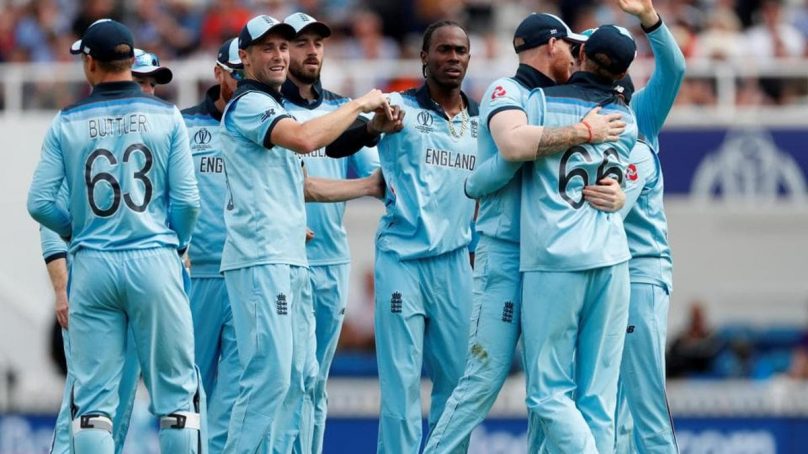 Ben Stokes’ fine all-round display of cricket helped England begin their quest to win the World Cup with a 104-run thrashing of South Africa in the tournament opener yesterday (Thursday).

The all-rounder put up an incredible performance and scored big with 89 in England’s 311 for eight, held a brilliant catch in the outfield and took two for 12, including the last wicket, as England won with 61 balls left.

“We were very good today — we were good as a batting unit even though we couldn´t score a considerable total which was our Plan A,” said England captain Eoin Morgan.

“Ben Stokes has had a full day, his catch was absolutely outstanding. He is a match-winner and lifts everybody.”

😍 89 off 79 balls, no wonder @benstokes38 was the @oppo 'Shot Maker' of the #EngvSA game! #BeAShotMaker #CWC19 pic.twitter.com/LHODkUzRYd

"It's a relief to be off and running. It's great to get a win. It's even better to produce a performance like that" – @Eoin16 was chuffed with the result of #EngvSA game! pic.twitter.com/X72qwyhJds

Jofra Archer did the early damage to the South African side with the ball, the fast bowler took three for 27 in seven overs.

Amla’s brave effort to rescue the innings ended on 13 when he was caught behind off Plunkett’s slower-ball bouncer and Stokes finished the match when Imran Tahir edged him to Root.