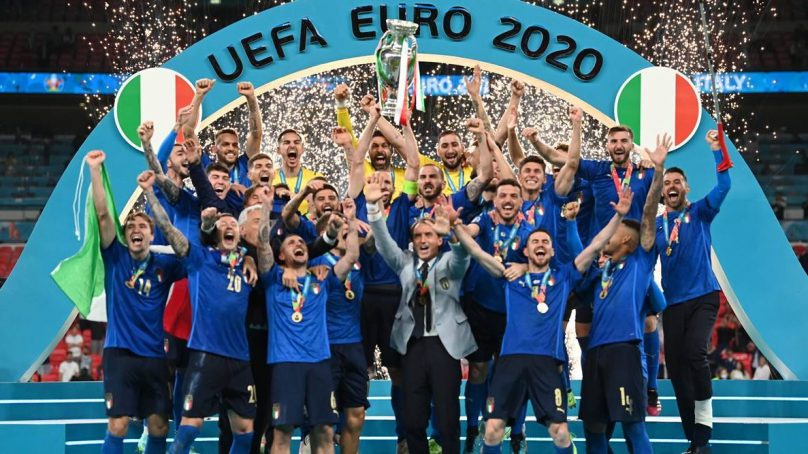 England loses it to Italy in Euro 2020 finale

Euro 2020 trophy in Italian players’ hands broke the hearts of many English fans who cheered the loudest for their team. Italy has won the second Euro Cup title yesterday. A huge celebration broke out in the Italian crowd when the team held the trophy. Gianluigi Donnarumma secured two attempts from the English team. Azzurri scored the goal that broke the 1-1 tie in extra minutes.

England started brilliantly as they scored the goal in the first two minutes and later Italy gained the pace slowly took over the English when Bonucci scored a goal after 67 minutes.

Another feather to Babar Azam’s cap