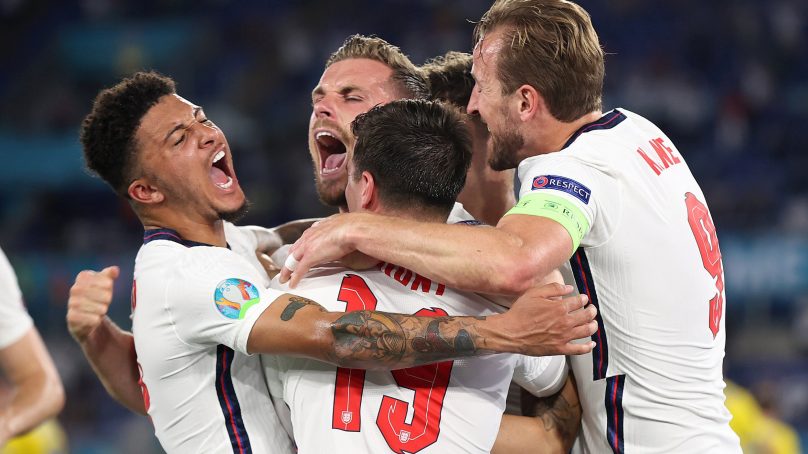 England defeated Denmark in the semi-final yesterday 2-1. The nerve-wracking match delighted the English audience as the team scored a goal in the extra time. England will now be facing Italy in the final on Sunday. England hasn’t won the trophy in the last 55 years. The last time English players held the trophy was in the 1966 World Cup.

The winning goal of the team was scored by the striker Harry Kane who managed to break the 1-1 tie in the extra time. Denmark made every effort to protest the goal but failed to do so as the ball entered the goal.

Euro 2020: All You Need to Know About the Celebrated Championship