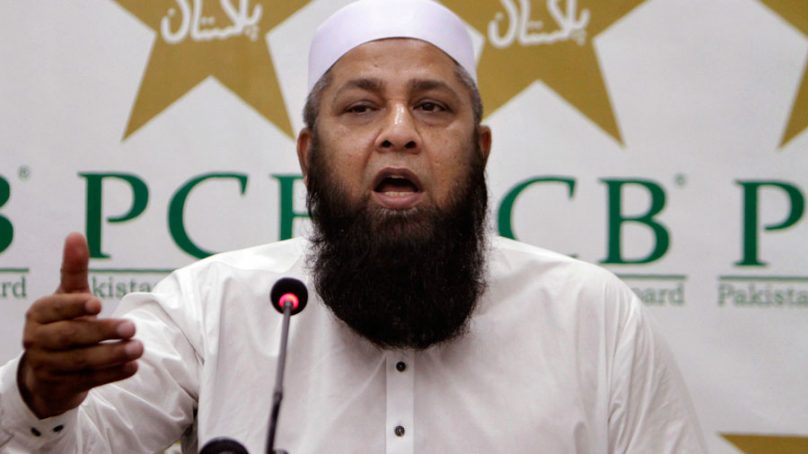 Former captain and ex-chief selector Inzamam-ul-Haq suffered a heart attack in Lahore and underwent angioplasty surgery. Angioplasty has been successful and was carried out in a private hospital. His manager revealed that Haq’s condition is stable now however, the doctors have kept him under observation as the stent has been successfully placed in the ex-cricketer’s heart.

According to the cricket-based website, the player had been complaining about his chest pain for the last three days. After conducting tests, it was revealed that he had a heart attack and required immediate surgery.

Haq is one of the successful captains of the Pakistan cricket team and he said goodbye to international cricket in 2007.