West Indies batsman Chris Gayle smashed fifty from 12 balls for the Melbourne Renegades in the Big Bash League on Monday to match India’s Yuvraj Singh’s record for the fastest half-century in T20 cricket.

Left-hander Yuvraj achieved the feat against England in a group match at the inaugural World T20 in 2007 in South Africa, smashing fast bowler Stuart Broad for six sixes in one over. 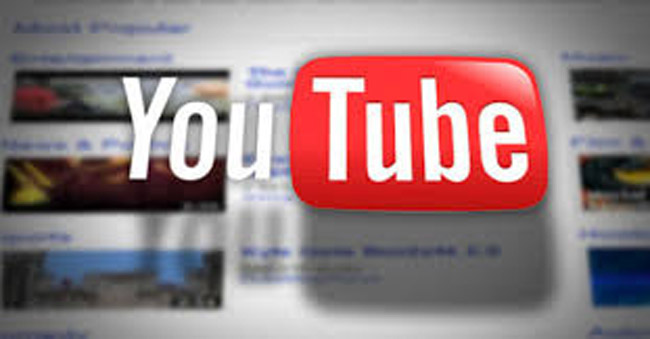 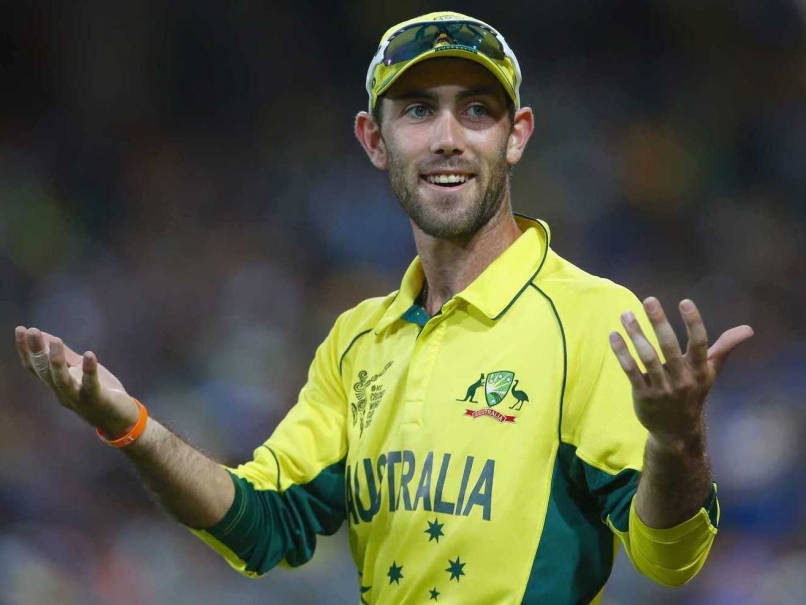