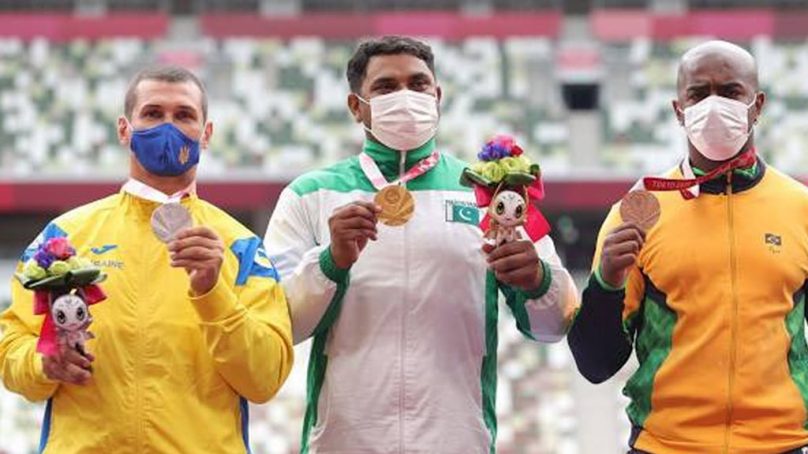 Athlete Haider Ali won a gold medal in the discus throw competition at Tokyo 2020 Paralympics making Pakistan the only gold medal winner of the competition. Ali achieved a 55.26 meter throw on his fifth attempt. The second position was secured by Ukraine’s Mykola Zhabnyak who scored 52.43m. The bronze medal was won by Brazilian Joao Victor Teixeira de Souza Silva with a throw of 51.86m.

The official account of the Paralympics Games was posted on Twitter saying that it was the personal best attempt for Ali. Ali suffers from Cerebral Palsy. This is a historic moment for Pakistan as all Pakistanis appreciated his stellar performance in the finale.

Ramiz Raja expected to become the next PCB chairman