Hasan Ali is nominated for Player of the Month by ICC - Rava.pk
Recent View all
News
Read more 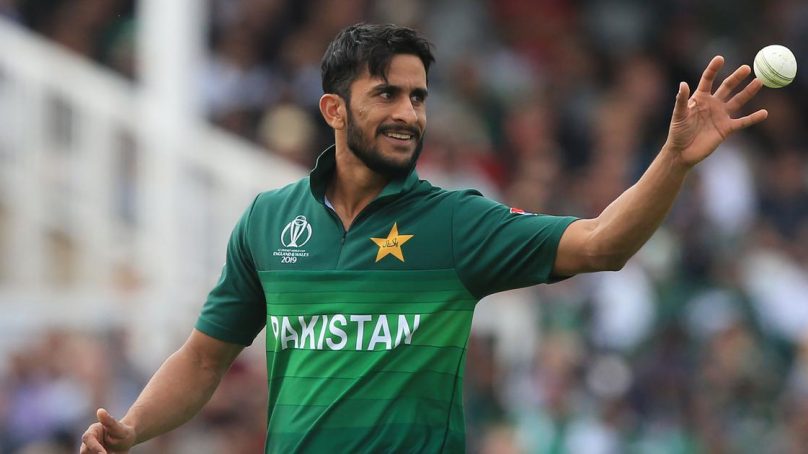 The International Cricket Council (ICC) has nominated the right-arm pacer Hasan Ali for “Player of the Month” for the month of May. Ali has been awarded this for his outstanding performance in South Africa vs Zimbabwe series. He played two matches in that series where he took a total of 14 wickets in May only.

The ICC has recognized many best performances from male and female cricket players. From Sri Lanka, Praveen Jayawickrama played a Test against Bangladesh and scored 11 wickets in total at 16.1. Mushfiqur Rahim from Bangladesh played one Test and three ODI. He helped his team win the first ODI