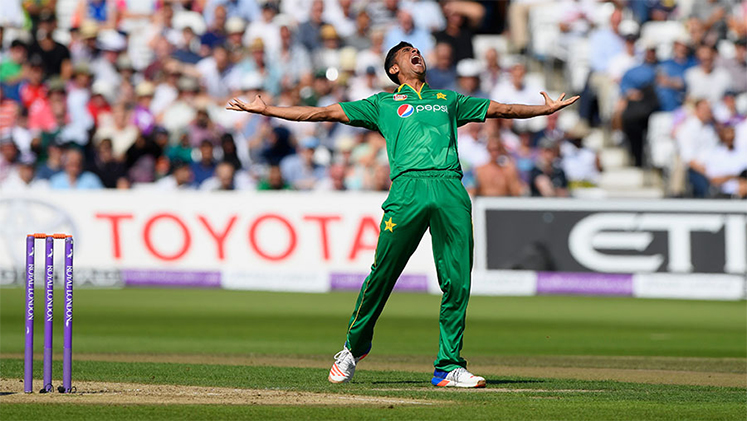 Pakistan fast bowler according to Indian media  is all set to tie the knot with an Indian girl namely Shamia Arzoo on August 20.

According to reports, Shamia Arzoo belongs to Mewat a district in the state of Haryana and is an engineer by profession. She works in Dubai and the marriage ceremony will also be held there.

Hasan Ali had met Shamia Arzoo during the World Cup, and will be the fourth Pakistani cricketer after Zaheer Abbas, Mohsin Hasan Khan and Shoaib Malik to marry an Indian girl.