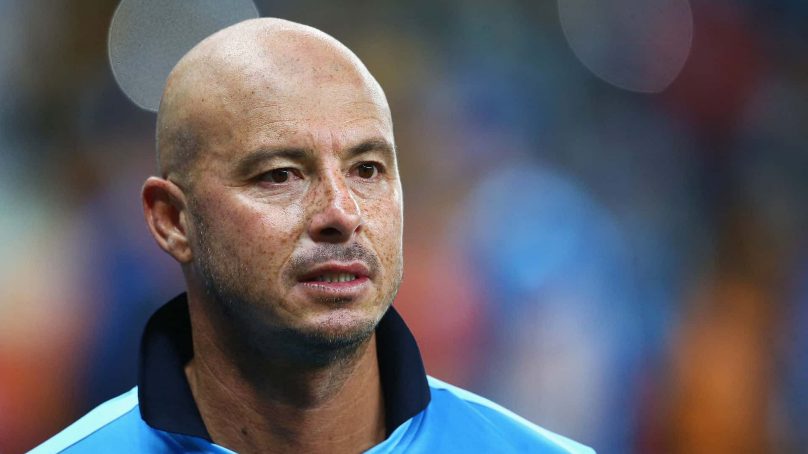 Herschelle Gibbs Lashes Out at BCCI For Threatening KPL Players

Former South African cricketer Herschelle Gibbs lambasted the Board of Control for Cricket in India (BCCI) for trying to stop him from participating in the Kashmir Premier League (KPL). The 47-year-old revealed that Jay Shah, secretary of the BCCI, has warned him against participating in the KPL, otherwise the cricketer will not be allowed to play any cricket series in India.

Gibbs has mentioned that Mr. Jay Shah has sent the same message to the South African skipper Graeme Smith. He wrote a tweet in which he admitted that India is preventing players from participating in KPL due to its political differences with Pakistan. He said, “Completely unnecessary of the @BCCI to bring their political agenda with Pakistan into the equation and trying to prevent me playing in the @kpl_20. Also threatening me (by) saying they won’t allow me entry into India for any cricket-related work. Ludicrous.”