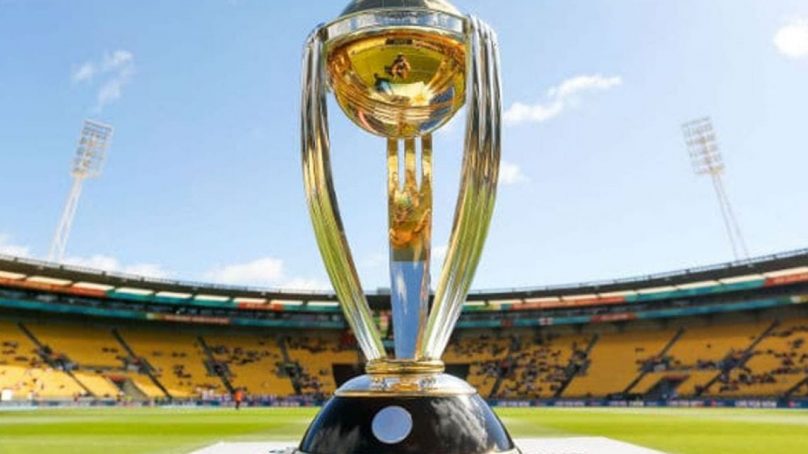 The ICC World Cup 2019 starts today (Thursday), with a match between England and South Africa. The match will kick off at  2:30pm Pakistan time.

The 10 teams participating in the mega event will be playing 48 matches in 11 different grounds. Instead of dividing the teams into two groups, but this time they will be playing in the round robin format. Each team will get the opportunity to play against the rest of the nine teams, sources wrote.

Afghanistan will play in the World Cup for the first time.

The second match of the tournament is between Pakistan and the West Indies, which starts at 2:30pm PST on May 31. The third is between New Zealand and Sri Lanka.

Before the ceremony called the “opening party”, the captains of all 10 participating teams got to meet Elizabeth II, the Queen of the United Kingdom, at the palace. 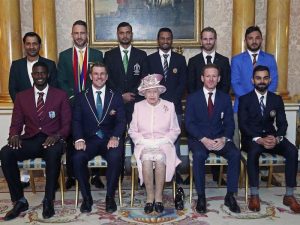 All the captains made it a point to greet Queen Elizabeth and Prince Harry as they smiled and wished them luck in the 46-day tournament. 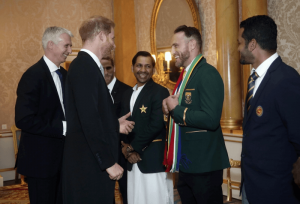 Prior to the trophy unveiling, a round of two-a-side street cricket match was also played where Nobel laureate Malala Yousufzai and former ODI captain Azhar Ali represented Pakistan.