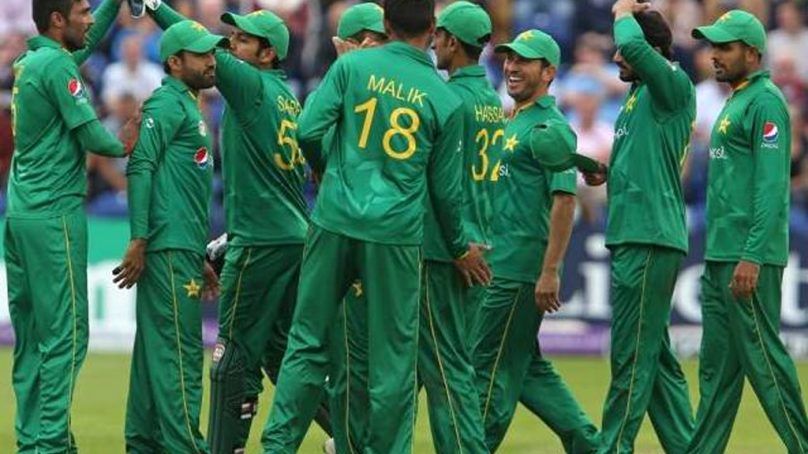 ICC World Cup: Junaid Khan in, Mohammad Amir out of the squad

According to sources, Pakistan Cricket Board (PCB) has announced Pakistan’s squad for the World Cup starting from next month in England, with ace pacer Mohammad Amir the most glaring omission from the side.

Sarfaraz Ahmed leads the line, with the Inzamam-ul-Haq-led selection committee opting for a mixture of experience and youth for the Men in Green.

Fakhar Zaman, Imam-ul-Haq and Babar Azam complete a strong top three that boasts ODI averages of over 50 each. Abid Ali, who has played just two ODIs, is also included for his century on debut against Australia.

Junaid Khan is selected in place of Aamir. However, the selectors have conditioned fast bowler’s inclusion in the World Cup squad with his performance in ODI series against England.

Amir, 27, backed the selected 15-members for the World Cup and hopes that the coveted trophy of world’s biggest cricketing event will come to Pakistan.

“Good luck to the team for WC 19, may the WC trophy comes home InshAllah. Let’s support our team,” the star bowler said.

Greatfull for being picked to play against england going to give my 100% InshAllah and good luck to the team for WC19 may the WC trophy comes home InshAllah.. lets support our team…

The team is scheduled to depart for England on Tuesday, April 23.

Pakistan will play their first World Cup match against West Indies at Trent Bridge on May 31, after playing warmup matches against Afghanistan and Bangladesh.