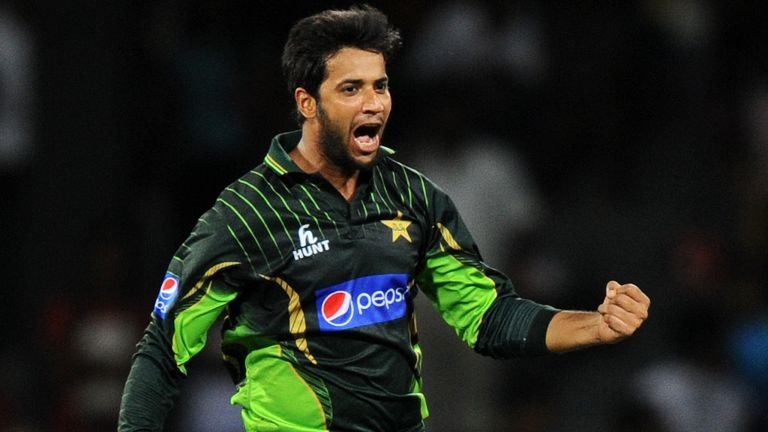 Pakistan all-rounder Imad Wasim is all set to tie the knot with a British girl of Pakistan-origin on August 26,  on Thursday.

According to sources, the marriage ceremony will be held in Islamabad. It has been learnt that Imad Wasim met his wife-to-be, Sania Ishfaq, in London.

The cricketer is representing Nottinghamshire in county cricket; however, his marriage preparations are ongoing at home.

Let it be known that fast bowler Hasan Ali is also set to marry soon. It was initially reported that the pacer will tie the knot with an Indian girl on August 20 in Dubai.

Hasan Ali took to Twitter afterwards and clarified, “just wanna clarify my wedding is not confirmed yet, our families have yet to meet and decide upon it. will make a public announcement very soon in sha allah.”