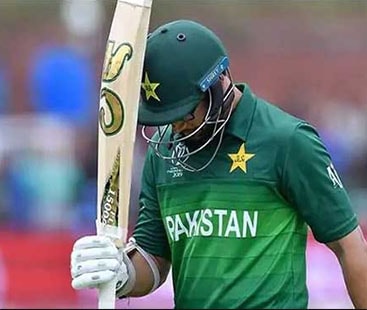 Imam-ul-Haq’s alleged WhatsApp conversations were released by a girl – who claims that the cricketer cheated on 7 to 8 girls.

“So apparently Mr. @ImamUlHaq12 was dating 7 to 8 (that we know of) women and kept using them and manipulating them. He kept telling them the whole time how he’s single,” she wrote on Twitter.

The opening batsman confessed his love for the girl in the alleged conversation but refused to marry her. He also addressed her with inappropriate words.

The Pakistan Cricket Board (PCB) has ignored the issue stating this is Imam-ul-Haq’s personal matter.