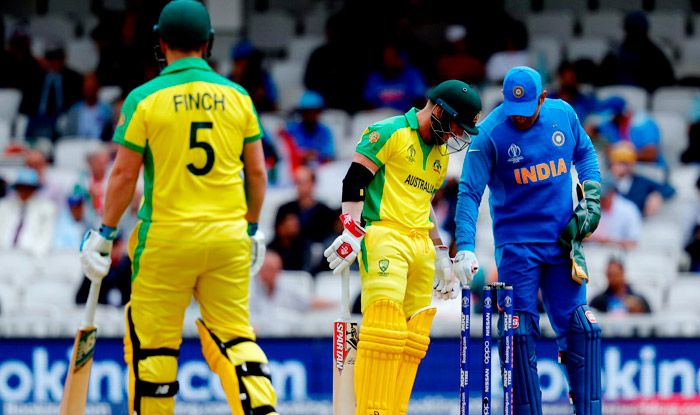 India claimed an impressive 36-run win over Australia at The Oval in the first heavyweight clash of the World Cup.

Dhawan’s 117 and his 127-run opening stand with Rohit Sharma laid the foundation for India posting 352 for five after the team’s captain Virat Kohli win the toss.

Australia, facing what would be a World Cup record chase, struggled to accelerate despite Steve Smith’s 69 as David Warner spent 84 balls making 56.

India then dismissed Australia for 316 in 50 overs to record their second straight victory of this World Cup after an opening win over South Africa.

With wickets falling and the run-rate rising, Alex Carey hit a 25-ball half-century but it was not enough to stop Australia sliding to their first loss of the tournament.

Australia face Pakistan at Taunton on Wednesday, while India, who have won their first two games, play top of the table New Zealand at Trent Bridge on Thursday.