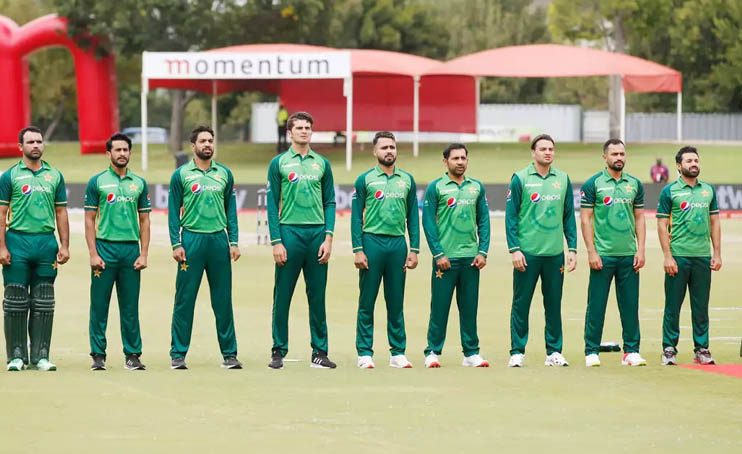 The Indian government has planned to issue Pakistani cricket team visas to travel to India for ICC T20 World Cup happening in October 2021. According to the Apex Council member, the government is all set to give visas to the players but the traveling of cricket fans to watch the match is still undecided. However, the official has said that this issue will also be sorted out very soon.

In February 2021, the Pakistan Cricket Board chairman stated that if India does not provide visas to Pakistani players, the ICC T20 World Cup will be moved to the UAE.