Glenn Maxwell came to the Australian party on Sunday with a 96-run blitz that sealed the ODI series in favour of the hosts who beat India in the first three matches to take a decisive grip on the trophy. But his concluding comment may leave India fuming even more.

“Some people are milestone-driven,” the Australian allrounder responded to a question whether Mathew Hayden was right in pointing out that the scoring rate of Indian batsmen drops when they are closer to a century. 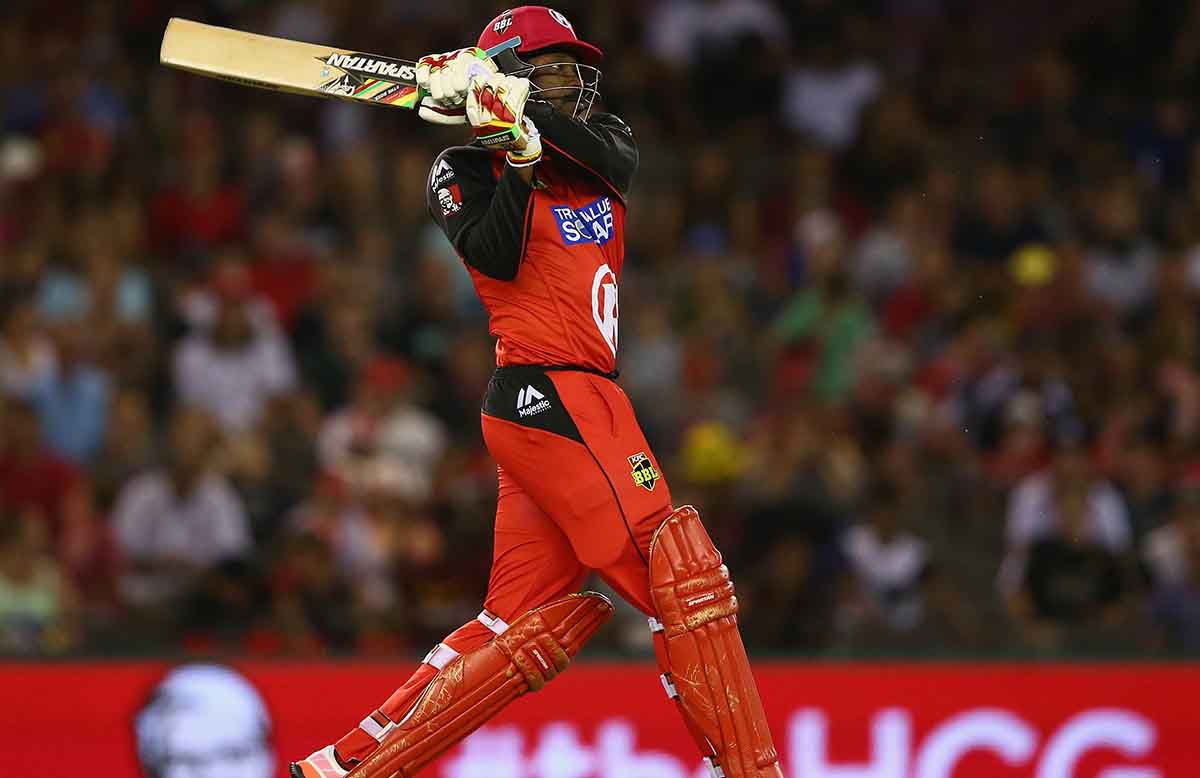 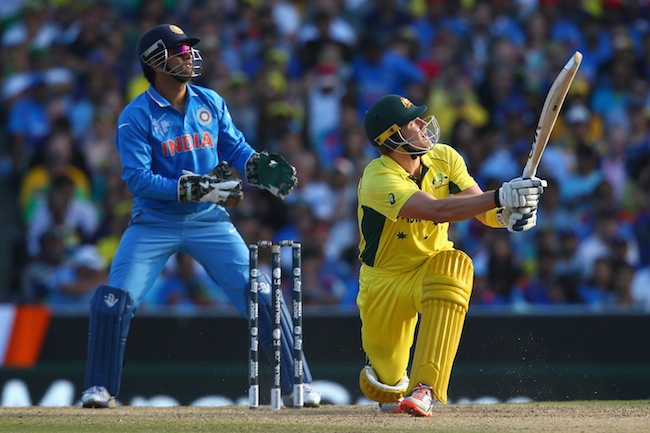