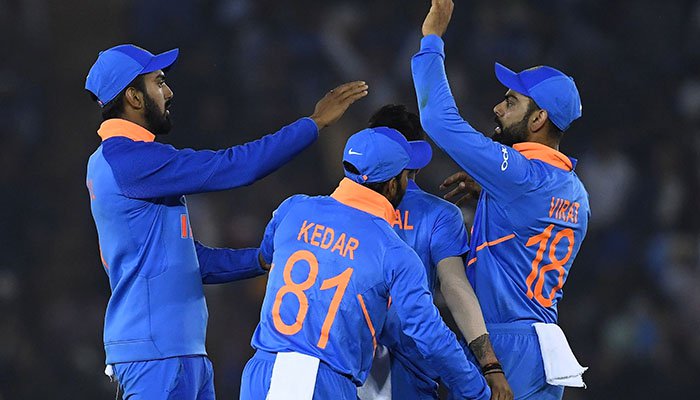 The Board for Cricket Control in India (BCCI) have announced 15-member squad for the upcoming World Cup slated to start from May 30 in England and Wales, media sources reported.

Following New Zealand and Australia, India is the third team to announce its squad for the ICC Cricket World Cup ahead of the April 23 deadline.

Virat Kohli leads a strong team that is surely one of the favorites for the grueling edition that sees all teams playing each other in the group stage.

Fellow top-order batsman Rohit Sharma will serve as Kohli’s deputy, with Shikhar Dhawan and KL Rahul also in the mix for a spot at the top of the innings.

The announcement was made after a five-member committee deliberated on the players to be selected.

ICC World Cup: Junaid Khan in, Mohammad Amir out of the squad