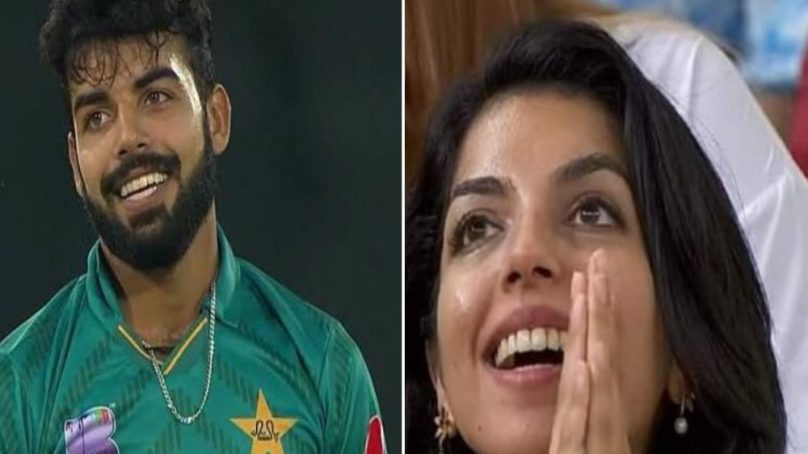 Pakistan lost the semi-final battle against Australia that left many Pakistanis in despair. However, Pakistanis have found another reason to be happy. During Pakistan vs Australia, match a woman was seen cheering for her team and Twitter found an uncanny resemblance between her and the Pakistani all-rounder, Shadab Khan.

Twitter was flooded with people naming her the twin sister and the female version of Khan. Fans have reacted massively to this viral tweet to add slight humor to the sad ending of the Pakistan cricket team from ICC Men’s T20 World Cup.