Inzamam-ul-Haq has been appointed the chief selector of Pakistan and the former captain hopes he will be ‘allowed to work independently’ as the team looks to rebuild after an unsuccessful World Twenty20 campaign.

Inzamam, who quit his job as the coach of Afghanistan to link up with Pakistan, emphasised that putting thing on track would take time and urged stakeholders to be ‘patient’.

“I hope that I will be allowed to work independently,” Inzamam, who previously served as Pakistan’s batting consultant in 2012, said during a press conference. 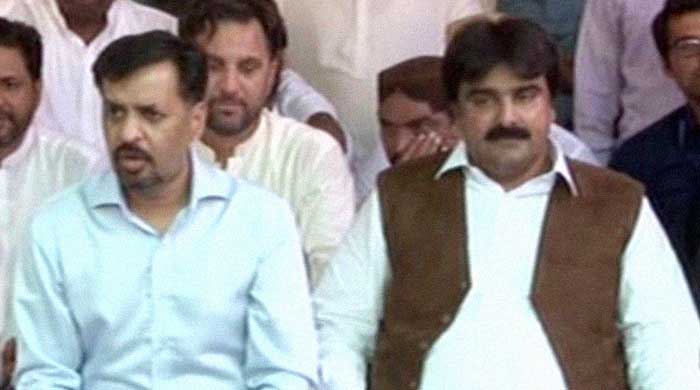 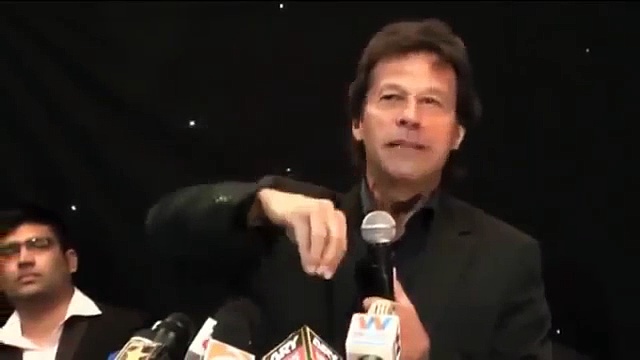