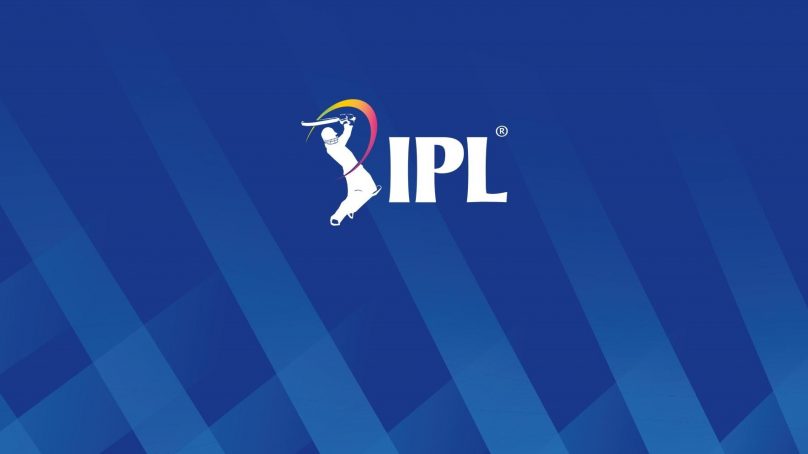 Both the players have isolated themselves from the rest of the team. The remaining players were also tested and thankfully, they all were negative. It is assumed that Chakravarthy may have contracted the virus when he went to get his shoulder scanned and went out from the bio-secure bubble. The medical team closely the two players and their contacts in the past 48 hours to the sample collection.