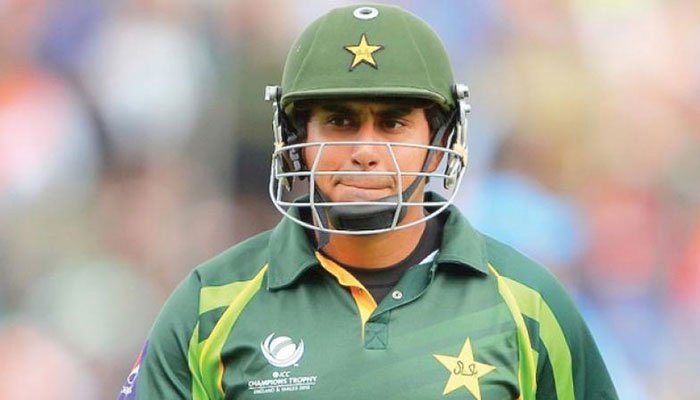 Former Pakistan batsman Nasir Jamshed, who had earlier denied any involvement in a conspiracy to bribe fellow cricketers as part of T20 spot-fixing scandal, has pleaded guilty to the crime.

The 33-year-old batsman changed his plea during a court hearing in Manchester, northwest England, on Monday.

Two other men, Yousef Anwar, 36, and Mohammed Ijaz, 34, conceded last week to offering financial rewards to PSL players with the aim of persuading them to perform inadequately by failing to play well.

All three will be sentenced on a date to be set in February.