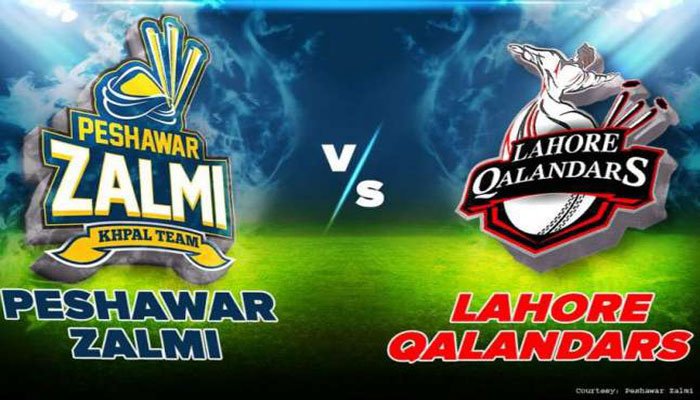 Peshawar Zalmi was defeated by Lahore Qalandars on Thursday at Abu Dhabi’s Sheikh Zayed Cricket Stadium. The Qalandars won by 10 runs. Rashid Khan scored five wickets and Tim David got 64 that made the victory of Qalandars possible.

At the HBL PSL 6 match of Zalmi vs Qalandars, Zalmi won the toss. The Qalandars had given the target of 171 and Wahab Riaz from Zalmi won 160/8.

It was a good start by Qalandars and with the ball. James Faulkner eliminated Kamran Akmal and Haider Ali. Batsman David Miller and Shoaib Malik with their combined score of 51 runs off 44 balls gave Zalmi a better pace.