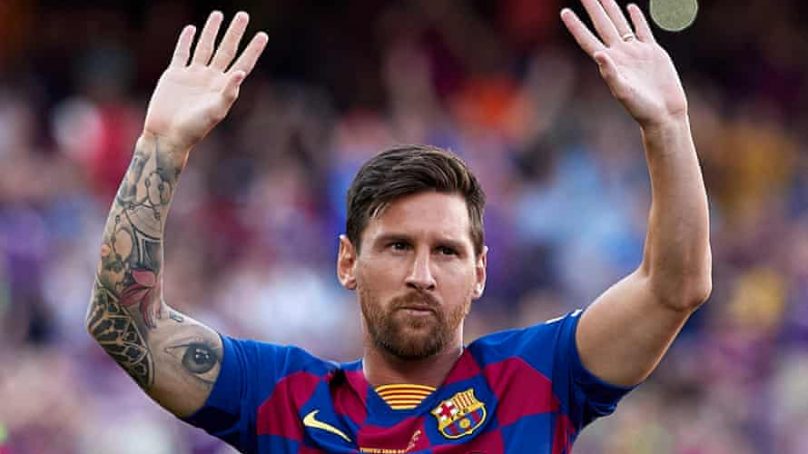 Argentinian striker and one of the world’s best football players, Lionel Messi has called it quits with FC Barcelona. Messi who has been associated with the club for the past two decades has decided to say goodbye to Barcelona over structural and financial obstacles to the renewal of the contract by La Liga, the professional football division of the Spanish football league system.

La Liga said in a statement that Messi and Barcelona were to sign a new contract however, it is not possible due to financial and structural obstacles of La Liga. Due to this reason, Messi will be parting ways with the club.

They said, “Both parties deeply regret that the wishes of the player and the club will ultimately not be fulfilled. FC Barcelona wholeheartedly expresses its gratitude to the player for his contribution to the aggrandizement of the club and wishes him all the very best for the future in his personal and professional life.”