Lionel Messi has won the 2015 Fifa Ballon d’Or, awarded to the best footballer of the year. It’s his fifth time picking up the award in its different guises, and it signals an end to Cristiano Ronaldo’s two-year winning streak. Messi won four trophies with Barcelona in 2015 and performed at his sparkling best. Here is his year in facts. 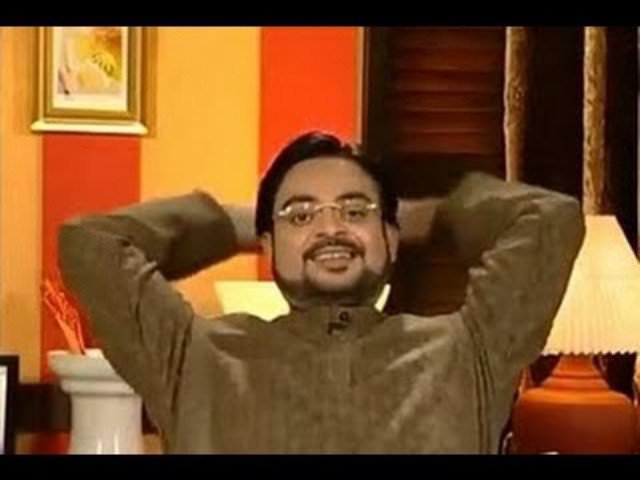 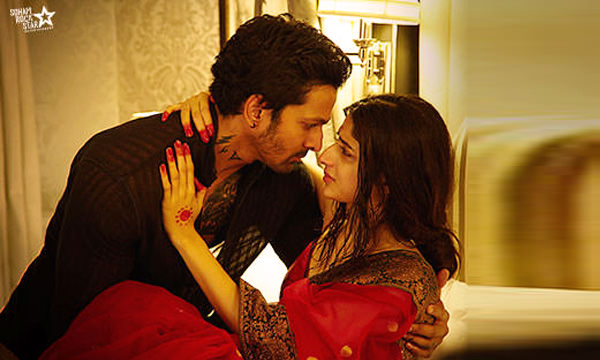