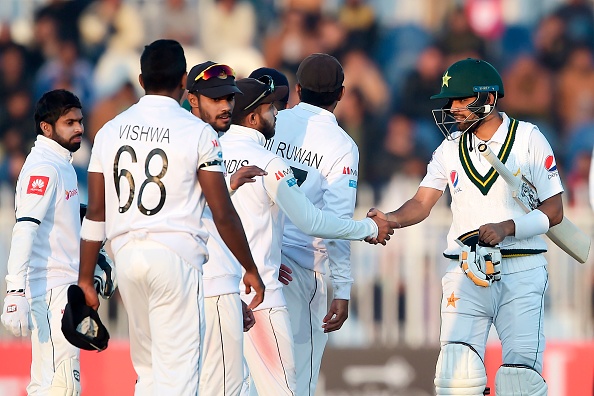 The Marylebone Cricket Club (MCC) have announced a 12-member squad which will visit Pakistan in February for a series of tournaments.

The idea of a trip to Pakistan has been a longstanding aim of the MCC World Cricket committee, with its Members having expressed an interest in helping Pakistan during the country’s exile from hosting international cricket.

“We are thrilled to be able to name a strong squad for this tour, which blends youth and experience for a strong side of high quality,” said John Stephenson, MCC Assistant Secretary. “We have really appreciated the collaborative approach from the Pakistan Cricket Board and the Pakistan Super League, which has enabled us to arrange fixtures against sides preparing for this year’s PSL tournament as well as to secure the services of some of those participating.”

“As a Club, we share the PCB’s wish in wanting to see international teams returning to play in Pakistan on a regular basis and we hope that this tour contributes to those objectives,” he added.