Home  »  Sports   »   Meera has been forcefully taken to a psychiatric facility in New York: Meera’s mother 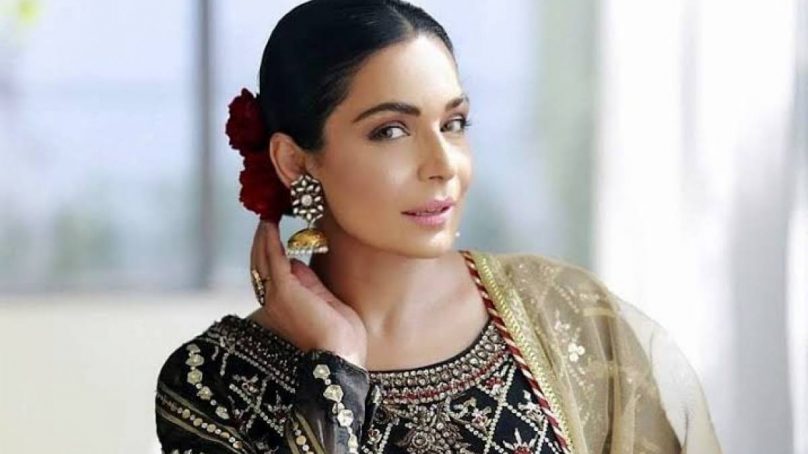 The news was circulating in the media about film star Meera’s admission to a mental hospital in New York which her mother, Shafqat Zahra, confirmed. According to Zahra, Meera was forcefully taken to a psychiatric facility. She explained the details in her video message where she said that she received a call from Meera on April 5th and he was crying that the US police will take her to a mental hospital, she didn’t know why because the actress is not mentally ill.

She added that ever since that phone call she hasn’t heard anything from the Baaji actress even her in-laws do not know where she is taken to and requested the government to help her find her daughter.

However, Meera’s manager denied her mother’s claims and said Meera is completely fine, he is in contact with her, and she is at her home in the US. He added that her mother is spreading false news as she wants everyone to believe that the actress is mental.