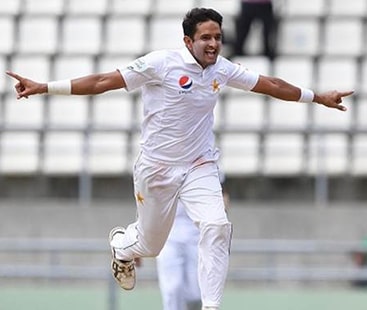 The 29-year-old pacer in the latest rankings issued by the governing body.

Abbas is placed 10th on the list with 770 rating points to his name.

The next Pakistani on the index is Yasir Shah, who finds himself in the 16th position.

No Pakistani batsman is among the top 10 Test batsmen, with Babar Azam, also 16th, being the country’s highest-ranked representative.

Australia’s free-scoring Steve Smith and pacer Pat Cummins remain at the top of the batsmen and bowlers’ lists respectively. 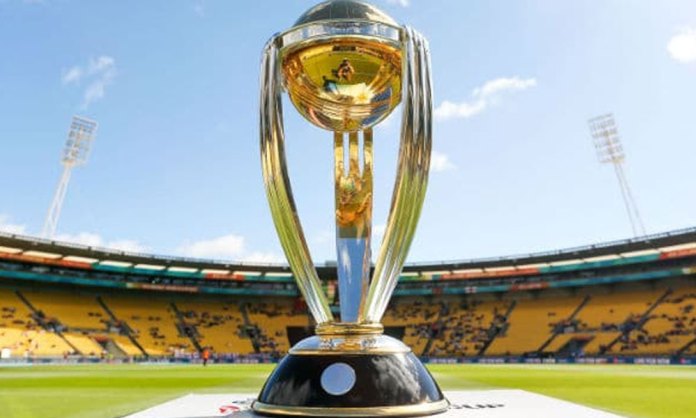 Pakistan-Sri Lanka series tickets will be available from September 20