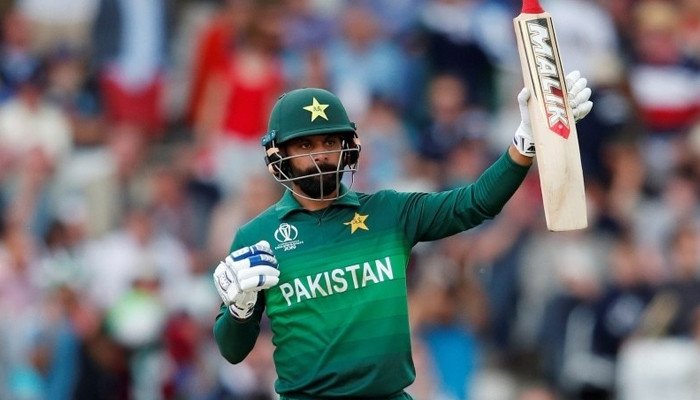 Mohammad Hafeez resumes practice after recovering from the dengue virus

Pakistani all-rounder and former captain, Mohammad Hafeez, has resumed his practice after recovering from dengue fever. Hafeez got the virus last week and suffered a major illness for which he left in the middle of the first left of the National T20 Cup. The first leg took place in Rawalpindi Cricket Stadium.

The second leg of the National Cup will begin on October 6. Hafeez will be participating in the forthcoming ICC T20 World Cup. Hafeez is said to be available for the remainder of the matches after full recovery in Central Punjab.

T20 Houseful: All Tickets Sold out for Pak vs India Match