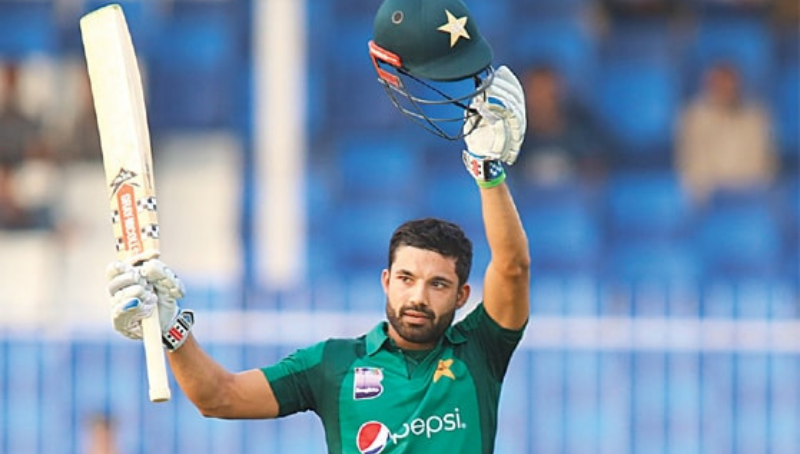 Pakistani right-hander, Mohammad Rizwan has secured a position in Wisden Five Cricketers of the Year 2021 edition. In three test matches, Rizwan has an average of more than 40 during Pakistan’s 1-0 series defeat to England.

With Rizwan in the list, there are many other players as well such as English County Kent’s all-rounder Darren Stevens, England Test batsman Zak Crawley, West Indies all-rounder Jason Holder, and England Test Batsman Dom Sibley. According to the reports, Rizwan is the 18th Pakistani player to have made it to Wisden’s Five Cricketers in the World.