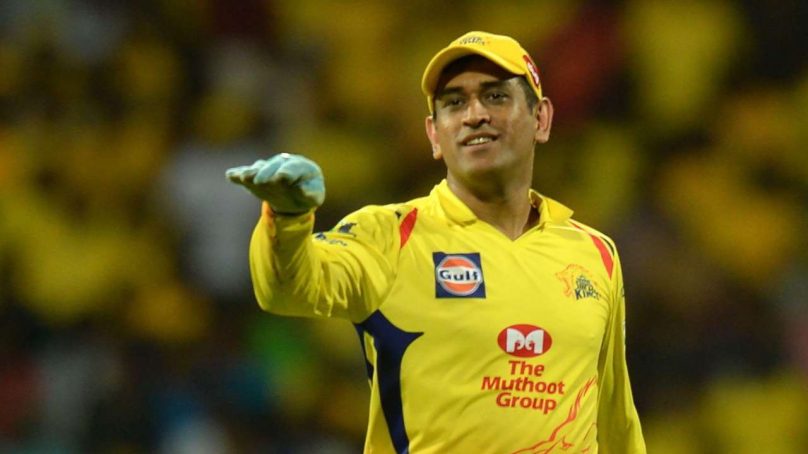 According to sources, Mahendra Singh Dhoni’s reaction against a controversial umpiring decision led to him being fined 50 percent of his match fee in Thursday night’s Indian Premier League (IPL) match in Jaipur.

“MS Dhoni, the Chennai Super Kings captain, was fined 50 percent of his match fees for breaching the Indian Premier League’s Code of Conduct during his team’s match against Rajasthan Royals at Jaipur,” the league said in a statement.

Umpire Ulhas Gandhe indicated that Ben Stokes’ waist-high delivery was a no ball, but the decision was overruled by square-leg umpire Bruce Oxenford, leading Dhoni to enter the field and confront the umpires.

“MS was after some clarity and it didn’t seem to be coming so he took the opportunity to go out and discuss it with the umpires. The rights and wrongs will be discussed by everybody,” Chennai head coach Stephen Fleming told the media.

Former England captain Michael Vaughan did not hold back his criticism for Dhoni.

This is not a good look for the game … No place at all for a Captain to storm onto the pitch from the Dugout … !! #IPL

“This is not a good look for the game,” Vaughan tweeted.

“No place at all for a captain to storm onto the pitch from the dugout.”